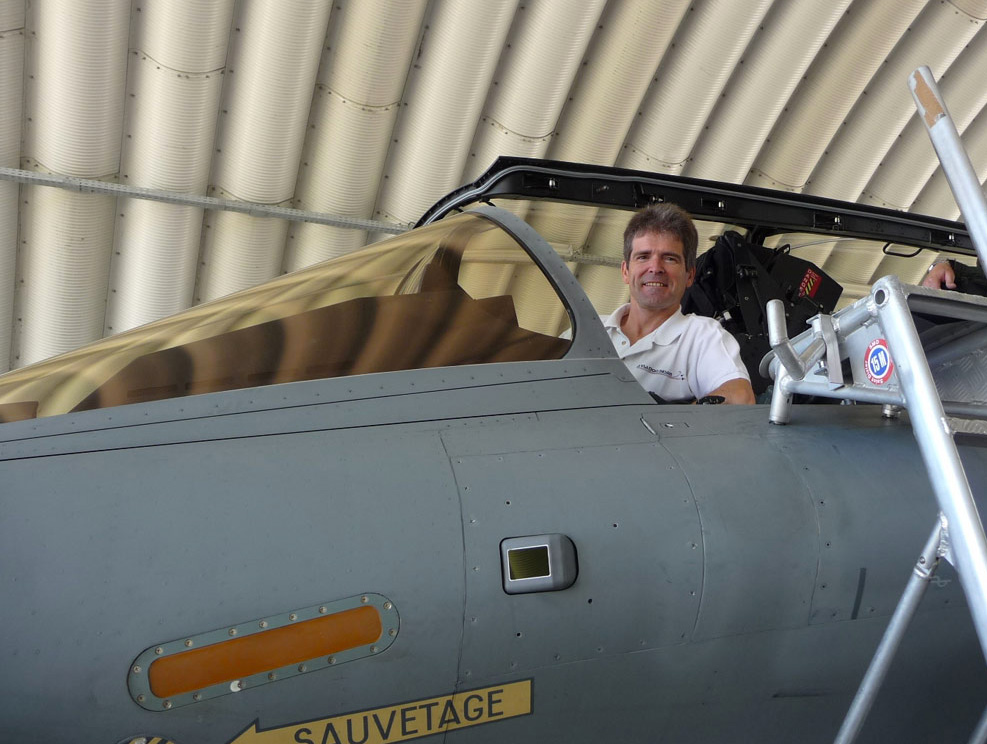 Eric RANTET : born in 1966, engineer in aeronautics (ESTACA promotion 91).
He participated in the fine-tuning of the first micro turbine world-wide produced by the JPX firm in 1992-1993.
He then created the AVIATION DESIGN Company in 1993 with the exploitation of these small turbines in an up-coming market as a goal.
First of all, the Chairman and founder, Eric RANTET, is a aeronautic enthusiast. He is light aircraft pilot, glider pilot, large scale model pilot an UAV pilot. He made several UAV and large scale demonstrator first flights for few famous french company (Dassault, Thales, Onera, ..)